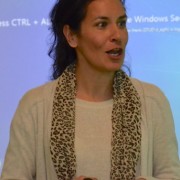 Arnhem/Zeddam. “It was a successful conference.” For the first time the European Network of Sports Acadamies held the spring meeting in the Netherlands and offering numerous interesting issues. Hosts were the GSF and the HAN represented by Hans Lubbers and Ben Halle. The full time representatives of the network partner organizations have meanwhile reached the sum of 11. They firstly visited the national sport centre Papendal near Arnhem and continued their conference in Zeddam, close to the German border.

The conferees explored the national sports area by bike. Here in the front of the BMX course which is a copy of the original Olympic course in London.

The meeting approached among other topics the forth coming arrengements for the binary career, EU projects and the impending support by the new Interreg V-a program. The topic “Public Relations activities” took up much space. Horst Andresen- responsible for public relations at the network- introduced the new website which is developing permanently.

Numerous international projects.As the leader of the new network service point Reinhardt te Uhle looked forward to lots of activities in 2015 like the 25 years jubilee of the European Sports Academy of Trier and the 15 years jubilee of the network. Both events will be celebrated in Trier in September 2015. umerous international projects had been initiated in the past said te Uhle:

– Eurosportpool in the border region Belgium/ Luxemburg/France/Germany.– support of volunteer network, education networks and sports teachers 2.0 in the Dutch/German border region.– “Sports end Education” and “Healthy Children in Healthy local communities” in the German/Polish border region.– promotion of the “Binary Career” by the European Sports Academy in the province Brandenburg/Germany.

The period 2014 – 2020 is the new frame of support in the European Union on which the network intensely focusses. Te Uhle “We want to appear still more intensely with our EU activities. Many excellent accents have been set. It´s up to us to strengthen them. 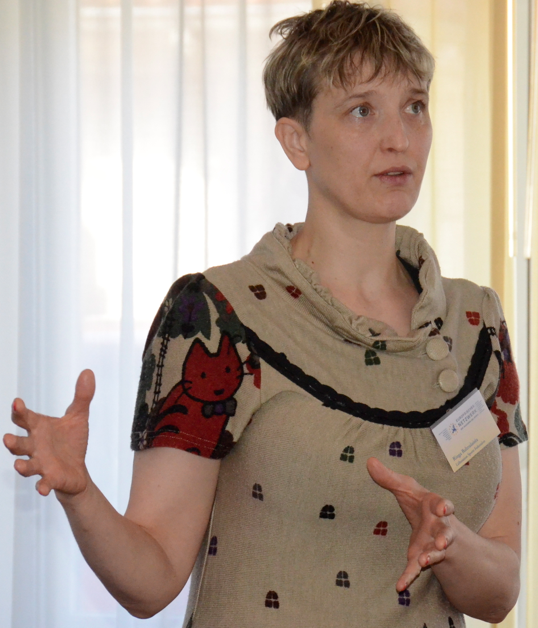 Sports Federation Lithuania approaches the NetworkFor the first time Ringa Baltrusaite took part in the conference. She´s the project coordinators of the Lithuanian Sports Federation in which 80 out of 100 different organizations are voluntarily united. The Sports Federation of L. wants to join the European Network in the near future. The Lithuanian summarized her impressions as follows “The European Network of the Sports Academy is a really interesting institution to Lithuania. We are about to orientate ourselves towards Europe and we agree with the aims and duties of the network concerning trainers´education, coaching or sport management. We are constantly coming closer. I´ve got lots of positive impressions of the network where many different focal points successfully cooperate. In my opinion the network activities are excellent and highly important to the European sports development. We all should cooperate to create a common Europe. This is the result. I´ll present to our general secretariat´s office in Lithuania. I´m positively surprised.” 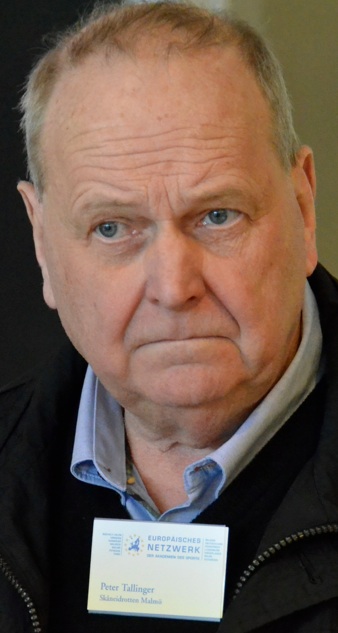 Expansion and strenthening of cooperativesThe European Sport Academy of Westfalia (eads) whose headquarter is in Kamen-Kaiserau was represented by CEO Hermann Korfmacher and the European adviser Fabienne Caiazza. It was their first participation in the conference. Peter Tallinger represented the Sport Federation Skaneidarotten from Malmö whose vize president he is. The Westfalians and the Swede are the newest members of the network. The Sede´s impression:” We shoud develop the common cooperations. As e European network we are absolutely acting in the right way.” 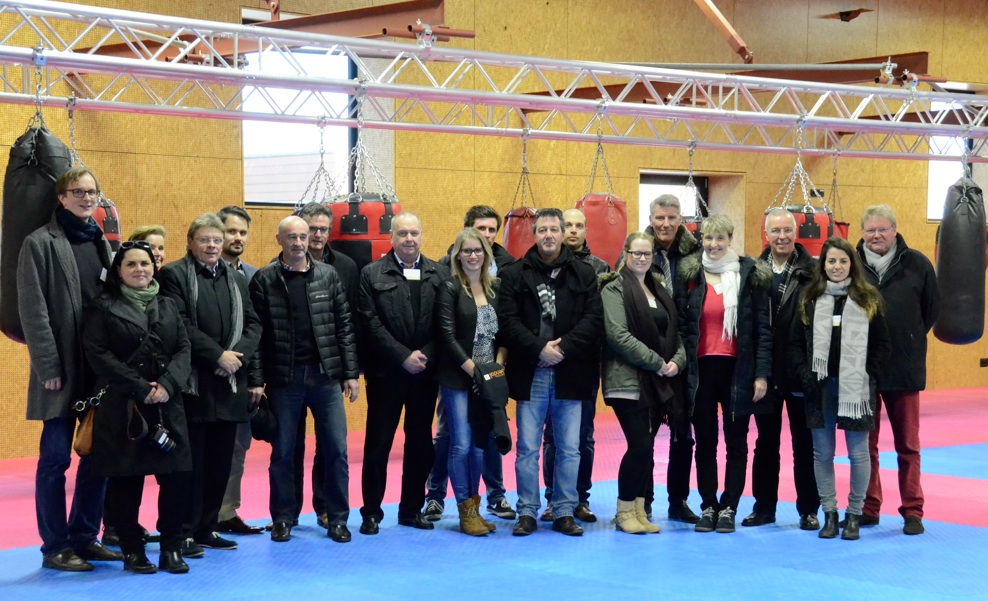 The networker in the boxing area of the Dutch sport centre Papendal/Arnhem.

In Prague: „Sport and Experiential Pedagogy 2016“
Scroll to top